Back to events
Events, Motivational Speaker 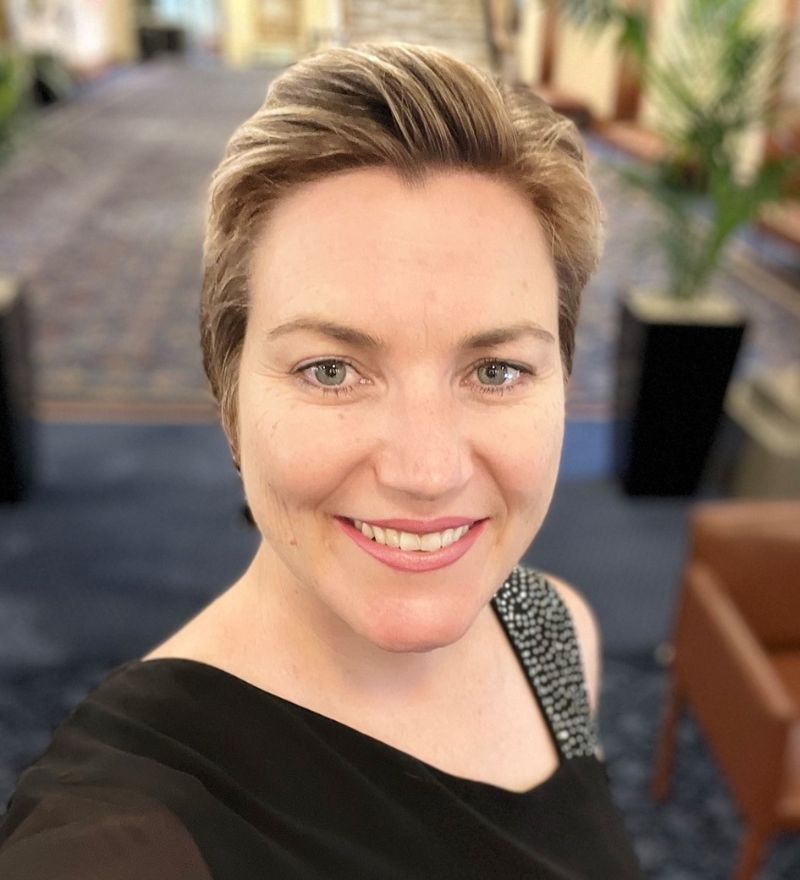 After 2 years, GV BRaIN returns, in partnership with Shepparton Chamber of Commerce and Industry to present an evening with Anna Meares.

Don't miss this special event, with the greatest Australian Olympic Cyclist of all time.

Enjoy a two course dinner and an inspirational evening focused on wellbeing in life and the workplace.

Anna Meares OAM is considered by many to be the greatest Australian Cyclist of all time and made Olympic history in Rio in 2016 by being the first and only Australian athlete from any sport to have ever won individual medals at four consecutive Olympic Games.

In retirement from sport, Anna pursued many passions and interests including foster care, charitable endeavours and will strongly present in the team for Australia in 2022 as the General Manager for the Commonwealth Games in Birmingham.

She also joined the Channel 7 expert commentary team for the Tokyo Olympics 2020/1, a position she has also filled for the Santos Tour Down Under since 2017.

Shepparton Chamber of Commerce members please ring the Riverlinks Box Office on 03 5832 9511 to purchase your tickets.