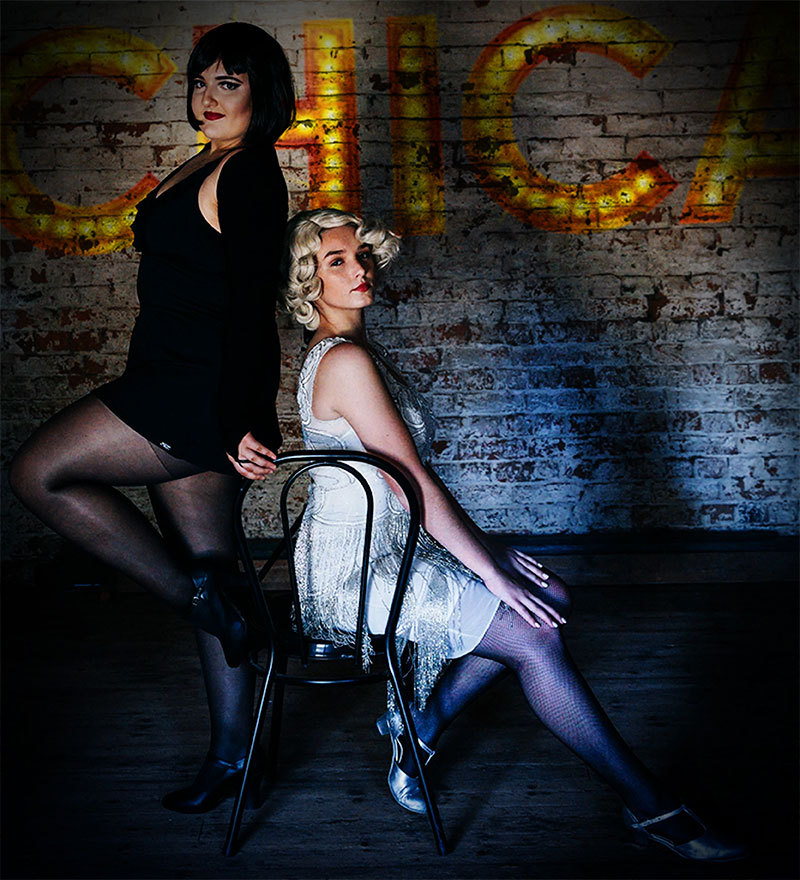 Get ready, Goulburn Valley, it’s time for Initial Stages to put the RAZZLE, DAZZLE back into live community theatre!

Eleven years have passed since Initial Stages last brought you one of musical theatre’s most celebrated masterpieces, ‘Chicago’, but now they’re back with a whole new cellblock of talent to blow your mind.

Playing for a strictly limited season, ‘Chicago’ features some of Broadway's most well-known songs; ‘All That Jazz’, ‘Mr Cellophane’, ‘Roxie’ to name but a few, so best you bribe who you can to snare a ticket - it’s going to be one ‘go-to-hell-kitty’ of a night!