Back to events
Theatre Play 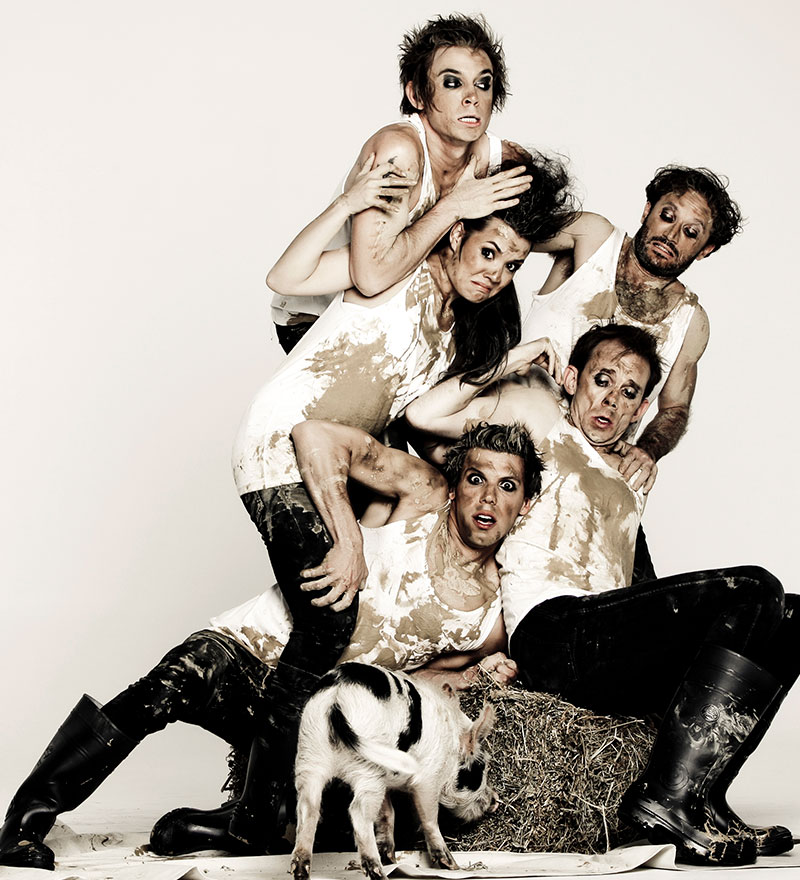 Animal Farm, one of the most enduring political commentaries returns in a multi-award winning, critically-acclaimed theatre production.

Revolution has taken place at Manor Farm. The pigs have assumed control and all the animals, fuelled by enthusiastic camaraderie and guided by a set of self-imposed rules, are promised a better life free from the self-serving greed of humans.

However, it is not long until the rules that promised quality and freedom become the shackles that bind the animals once again.

Please join the cast for some light refreshments in the foyer after the performance.

“One of the most raw pieces of theatre produced in this country in recent decades. Don’t miss your chance.” - Australia Stage

“shake & stir nailed it. Physical Theatre at its best.” - ArtsHub

Audience warning: haze, smoke and strobe effects will be used, as well as loud music. Suitable for ages 12+.

No performance available for ANIMAL FARM

Book your tickets for ANIMAL FARM

Book your tickets for ANIMAL FARM