Back to events
Music - Tribute Band


BACK TO SAN QUENTIN 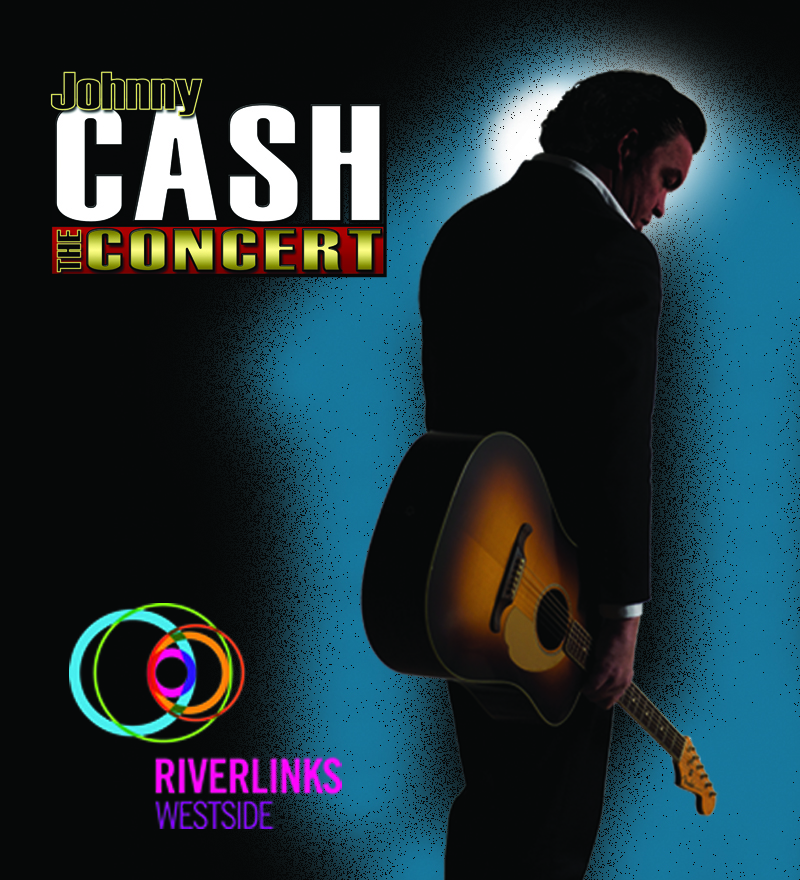 Fresh from his acclaimed starring role as Johnny Cash in the January 2020 Melbourne season of Legends In Concert Las Vegas, Daniel Thompson returns with Johnny Cash The Concert celebrating all things Man In Black.

In 1969, off the back of the huge success of his At Folsom Prison album, Johnny Cash recorded the second of his legendary prison albums at California’s notorious maximum security prison, San Quentin.

At San Quentin cemented his place as a legendary figure and icon of 20th century popular music.

After 7 National tours and more than 200 shows, Johnny Cash The Concert has become lauded as one of Australia’s premier tribute acts presenting an unforgettable tribute to one of music’s most iconic and influential figures.

With more than 80 thousand tickets sold Australia wide, don’t miss your chance to see what has audiences on their feet and coming back each year for more.