< Back to Events
Music - Contemporary / Pop 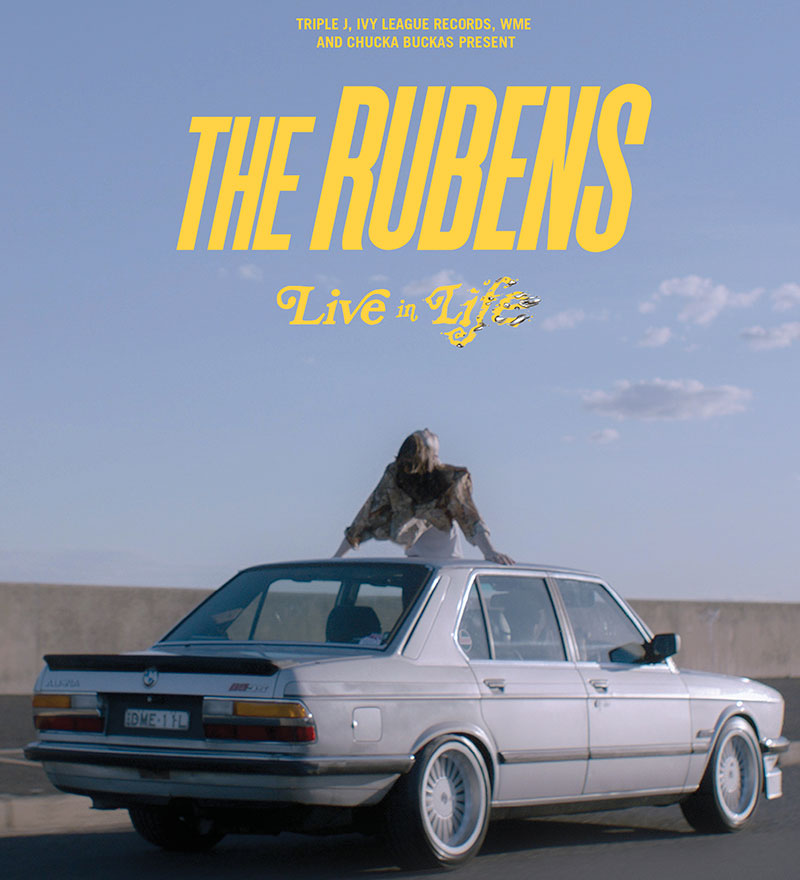 The past year has seen The Rubens travel to North America, UK & Europe for headline tours, perform and release their MTV Unplugged Live In Melbourne album, slay the main stage unveiling their collaboration with punk hip-hop star Vic Mensa at Splendour In The Grass AND between all of that, bunker down to write and focus on new music.

As part of their Chucka Bucka’s initiative, the Menangle Mad Men have also embarked on 3 regional tours in the past 18 months – and the Live In Life Tour is another tip of the hat to our music loving friends who may not live near a city - with the band revisiting some old regional favourites as well as some new towns they’ve never played before, including Bundaberg, Warrnambool, Shepparton and more.

2018 proved to be a landmark year for The Rubens, which saw the release of their third album LO LA RU, including hits ‘Never Ever feat. Sarah’ (2 x Platinum), ‘Million Man’ (Gold) and ‘God Forgot’, a mammoth headline tour across Australia, New Zealand, the United States and Europe and supporting P!NK on her massive 42-date sell out arena tour of Australia and New Zealand.

Don’t miss your chance to see The Rubens live in 2020!

You have selected 0 Seats