Back to events
Music - Orchestral / Recital 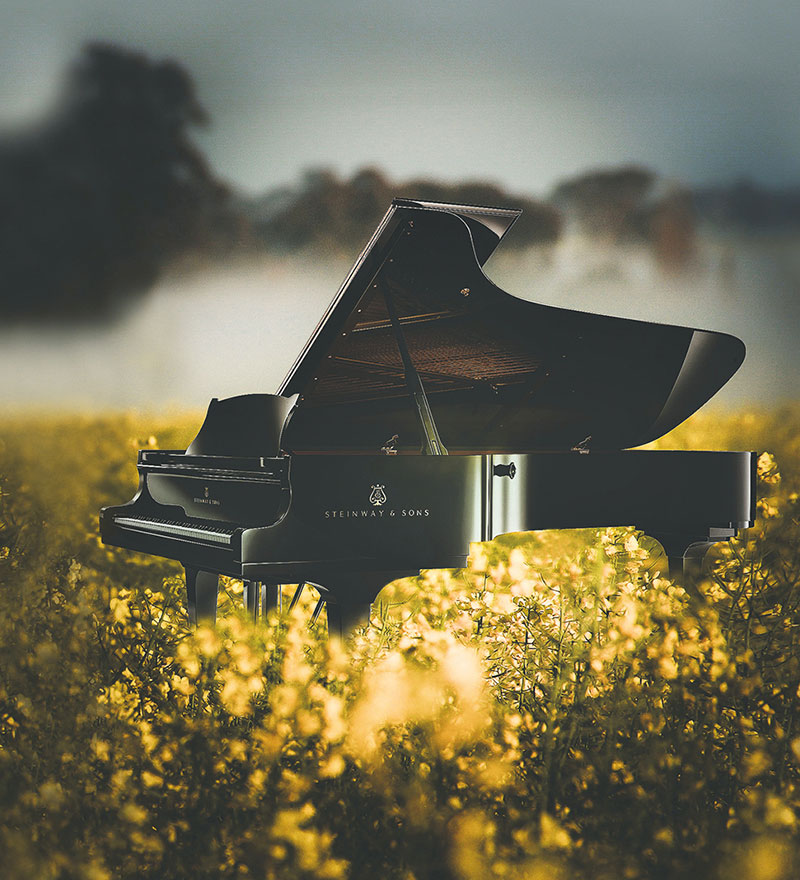 Audience warning: audiences should acknowledge that the Australian National Piano Award is a competition and respectfully remain quiet throughout all Award finalist performances during the solo recitals, semi final and grand final.